This is amazing, we evolved the alphabet from pictograms to highly stylized characters to letters and now we're going full circle by incorporating emojis such as 🐂 that thousands of years earlier became "a" and 🐟 that became "d"

@szbalint
is it really that the alphabet was an evolution or that greeks just didn't get wth some of those phoenician letters were supposed to be so they assumed alef must be a, etc.? it's not like an abjad is any harder to read than etymological spelling. and pictograms saved a lot of time for Egyptians and Sumerians; they could use them to quickly write a word OR to spell a word without a pictogram

@szbalint I do love that poster. Still haven't found a good place to hang it though... if only there were emoji to represent this feeling.

that ox went on to be in all sorts of alphabets

@szbalint
same as it ever was

i would also suggest that using pictograms is really an effective way to communicate sometimes:
"a picture is worth a thousand words."

if you will allow the abstraction of meaning[s] from language, then modifying pictograms to characters and adding them back in again can be seen as another iteration in the many efforts of humans to improve their language[s].

i think literacy is attached to civilization in profound ways.

@szbalint just a small correction, proto-sinaitic is not a picographic script, it's an abjad script (only consonants are represented) like arab and hebrew.

Pictograms are images that represent ideas, not words (this is also why languages like Chinese aren't pictographic either!). A pictographic script would be the one the Aztecs used, for example. A lot of people misunderstand what they are, and I get it, but hopefully at least one more person won't make this mistake again.

wow, I thought I was pissed at V for becoming THREE letters

@szbalint
And 🍆which went on to become Q!

@szbalint
We need one more line... The emoji version.

@szbalint
I'm not sure if emojis are a nice addition (if you don't use them for primary/factual information) or just a degeneration of our typeset/language.

@szbalint
But, at least, opening binary files with a text editor makes much more fun now!

Thor, the Norseman has moved!   @thor@snabeltann.no

@szbalint I'm not convinced the Romans had the letter G. They would've rendered the name Gaius as CAIVS, because they didn't distinguish between the voiced (G) and unvoiced (C) consonant.

Another fun fact: V probably would've sounded similar in Classical Latin to our W, which is kind of similar to a U (think "ooh"), explaining why they got away with spellings like IESVS for Jesus. U only became necessary after V had become a voiced labiodental fricative.

@szbalint When I create captions for audios, I like to include emojis in the captions because deaf friends have told me the emojis help give them context, similar to the way facial expressions do when signing with a friend - and I imagine similar to how vocal inflections do when we hear the audio I am creating captions for.

@szbalint Yeah! One of the best charts ever! Now include runes!

@szbalint @leesamdawson this seems to me to be an entirely new way to do geometry.

You can take the cosine not just between 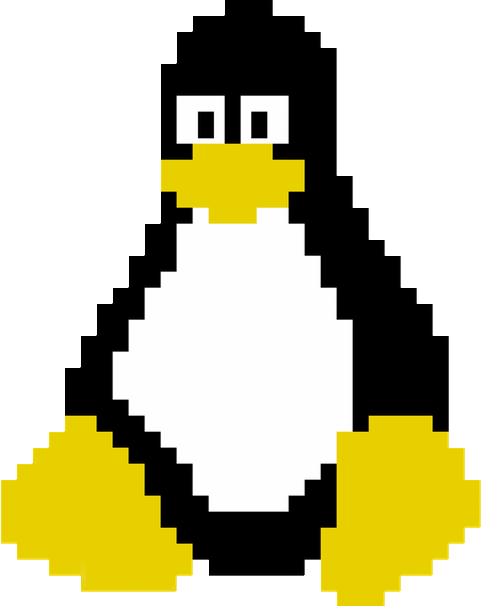 '(E . `(Max ,O'Mancer))   @emacsomancer@fsmi.social
@szbalint And it skips over (between Roman and modern English) integration of Runic characters (e.g. þ) into English orthography (which themselves are developments probably from Greek), which later disappear (under influence of Norman scribes) though survive in Icelandic (introduced there originally by Anglo-Saxon missionaries).
0
Dec 26, 2019, 03:13

Is there actually an English alphabet?

@szbalint Chinese script remains the same all these centuries. Only modified but generally is still the same.

@szbalint I think emoji are something different, but that chart is amazing. I love how some letters basically haven't changed. The letters m and t in particular.

@szbalint don't mind me, i'm just boggling in realization that a throwaway joke in an Isaac Asimov novel about the letter F having flipped horizontally some centuries ago (from the perspective of the distant future present of the novel) was based on something that actually happened