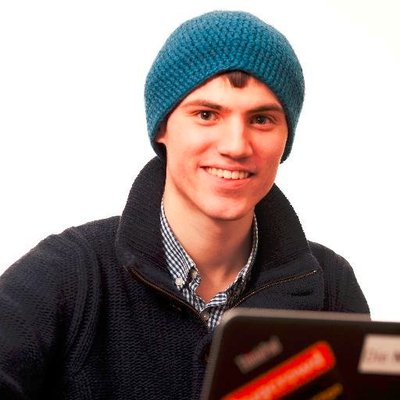 Episode "2ADE12" (which premiered on 1 February 2002) mentions that only some footage of #StarWars Episode 7 exists as "production was shutdown after The Pulse". ("The Pulse" happened on 1 June 2009 in #DarkAngel's fictional timeline)

The "Dark Angel Wiki" calls the text on the gravestone an error: "The headstone date of death is erroneous, as the earlier episode "Boo" depicted Halloween 2020. This episode took place in early 2021. " https://darkangel.fandom.com/wiki/The_Berrisford_Agenda

In case the target [...] has a #Facebook profile where they protect information, such as their friends' list, with their privacy settings, Blackout suggests customers "recreate" the list by adding "seed" Facebook profiles to Videris. This process[...] consists in extracting names of friends analyzing their interactions' with the target such as likes in pictures. 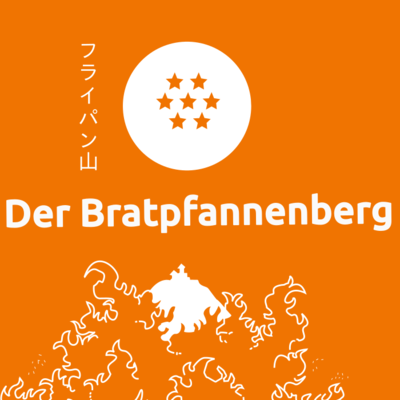