This I need, for Reasons

Using x0r.be as a place to leave my dad jokes where they won't disturb friends, family and co-workers. I post about news and politics and issues. I'm open to conversation and learning about other points of view and hope you are too.

A book that reads like a novelization of a movie, but there was no movie.

Welp been two months since I’ve been on Masto. Probably be another few weeks before I’m caught up. If anybody’s in the opposite space, here’s a summary: the world terrifies me slightly worse than it did before, so yeah, still tending the same way

No way am I fucking dealing with this shit today

I'm pretty happy with the results.

It's a good example of software development as hobby. I mean, hobby in the purest form. I'm doing it just for myself for the enjoyment of the craft. If I use it for a year and three people look me up on it and schedule a meeting with me based on that, it'll be worth it. It was worth it anyway.

My new position is going to be somewhat outward-facing so I thought it would be handy for people to be able to easily see whether I'm onsite and/or when I next plan to be in. There is a messaging platform I could post status on, but it's limited and frankly awful and nobody should use it if they don't want to. But everybody has access to a personal web space.

I could have written it in a day in Python but chose Go just to play. This took me a month at a few hours a week. (I am not smart.) 2/3

I wrote a really stupid Go server that allows users to upload some information about their location and status as free text. I then had to write a client for it so I wasn't `curl`-ing updates to it. And then a Javascript snippet to read it to put the text on a web page.

It's not supposed to be the start of a Facebook killer: I recently started back at a non-remote job where everybody's working from home and one person in the unit is required to send an e-mail every day he works at home. 1/3

Phoo! Been a while. So, anything new going on in the world? Covid-19, what an effing drag, amirite? Haha I'll be glad when that's over and everything returns to normal.

Wait, what? Russia started a _war_? 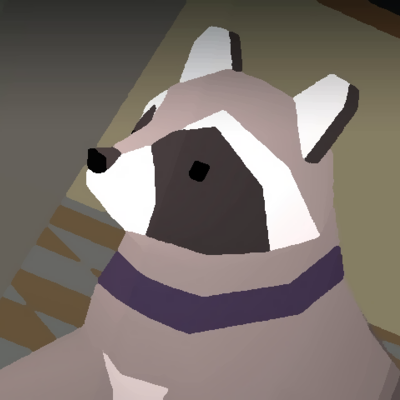 We let the sidewalks crumble to dust, we remove or put spikes on every surface that can potentially be used as a seat, we let everyone ignore stop signs so you're almost killed by cars on a regular basis, and yet you steadfastly continue to be poor. Come on, get the hint. You have no one to blame but yourself at this point

(For photo ops. I’m not hoping they get hit by cars or have a hammer dropped on their heads.)

Please support my new UN resolution forbidding politicians from wearing hard hats or high-visibility vests while in office, especially if they are Boris Johnson

I found this an interesting rundown on how the CBC intends to cover the upcoming Olympics under the restrictions and controls imposed by the host. https://www.cbc.ca/news/editorsblog/beijing-olympics-cbc-coverage-1.6333140

I mean would you buy less Coke just because the Olympics were held in Namibia?

If the response is that the IOC raises up host countries, how about awarding it to a cluster of smaller, emerging democracies? Does China, or any G7 country need a new speed skating oval or stadium?

Hitler, Putin and Xi have all used the Olympic Games to bolster their popularity nationally and flex and promote their regimes internationally. The IOC needs to stop awarding the games to host countries when the governments are demonstrably non-free. There are plenty of international measures of freedom of press, freedom of expression and assembly, as well as anti-corruption indices, so these decisions could be made using well-known and transparent variables. 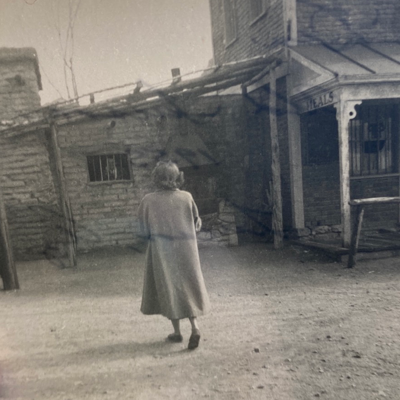 Is ANYBODY else reminded of the ending of the final Poochie episode when they read what’s been done with the ending of Fight Club in China?

This I need, for Reasons

Using x0r.be as a place to leave my dad jokes where they won't disturb friends, family and co-workers. I post about news and politics and issues. I'm open to conversation and learning about other points of view and hope you are too.